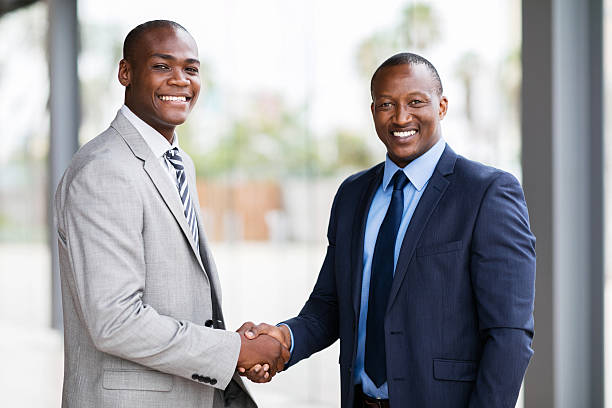 Proper Etiquette means behaving in a manner that is socially acceptable and respectful to the people that you must regularly come in contact with. It can help you nurture better relationships with your fans or business partners. So, where do you start? There’s a few steps that you should take to develop better manners, however being polite to others is always a good place to start.

In the past, I’ve used my experience as a black gay man to lend advice to independent male artists, and amateur models about practicing good etiquette; while dealing with their gay fanbase for years. And it’s easy!

Social Rules:
Set the tone  — Create an environment that asserts respect. You can’t gain respect if it’s not given. Don’t wait to address your gay fans still when they do something wrong. Never start your first interaction with your gay fans with negativity. You are the captain of the ship, the leader. Take control, and be proactive in creating a positive relationship with your fans.

Use Positive Language  —  Affirmative language is always a better motivator than negative language. Gay men have a tendency of looking for “Love” in all the wrong places. Heterosexual Men are highly desirable to an openly gay man whom sometimes lack masculinity in their lives. It can be a painful reality, when they constantly chase and get rejected by men that will never have interest in them because they NOT gay. THIS IS NOT YOUR FAULT. But by understanding their psychology, you can then react to their sexual advances in a positive way, without taking it personal or hurting their feelings. Remember it’s all online. These people aren’t causing you any physical harm.

Learn how to hold a decent conversation, with positive back-and-forth dialogue. Speak politely, don’t be rude.

Look at the tweet above. There’s nothing particularly wrong with the message, however you can see that he feels angry. 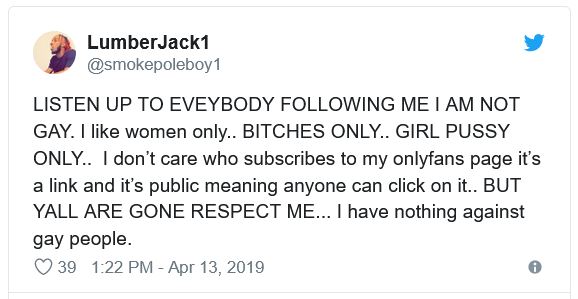 Now look at the second tweet. And examine what you believe he did wrong for a moment.

1. Never mention women, pussy, breasts, or girls in your response. Don’t use females as a weapon. Plus there’s plenty of bisexual men that also love women. Simply stating you love women isn’t enough. Just say you’re straight or heterosexual. That’s as direct as you can get.

2. Never allow yourself to get angry or annoyed. You are a sex worker. It’s necessary to answer questions about your sexuality. It’s part of the game.

3. You can’t force the issue or control how others will behave. They don’t have to respect you. But you can control how you respond to the negativity. Don’t allow someone to make you step outside your character. By doing so, you will offend your other supporters.

So, Lets role-play some situations that you will come across online as a Straight Male Artist or Amateur Model.

Wrong
Gay Fan: Are you gay? I want to suck your dick.

Correct
Gay Fan:  Damn, Daddy. You are so phine. Can I ride that pole?

You: Wow. Thank you for your support. The fans are wonderful! Make sure you tell your friends about my onlyfans page!

See, you showed him! When you respond in a kind and courtesy manner, the offending party will automatically know that they stepped over the line.

If you feel compelled to respond, please do so in a professional capacity. Remove your own personal feelings out of the equation. Don’t bother dignifying an vulgar comment with an true response. Instead direct the energy toward promoting your product.

Example
I would like to say Thank you to all my gay supporters. I see all of your comments, and i’m truly humbled by all of the love. Spread the word! Tell a friend. I have more great content on the way!

If a fan respectfully asks “What’s your sexual preference?” Address it only 1 time, with an prepared response.

Example
I support Equal Rights and Encourage my fans to be who they are! I’m an heterosexual man, that welcomes all of my gay supporters. You all are welcomed to come celebrate with me! My onlyfans page is for everyone whom “loves” and wish to support me! Thank you for giving me a platform to express my sexuality.

If the fan challenges you and become argumentative. Don’t engage! Respond to only loving comments.
Example:
Correct
Gay Fan: You’re not straight! You a fag, I can tell!
You:

See, it’s that easy! It just takes a little practice. The LGBT community can be one of your greatest allies. Use your time and energy to work toward creating an great relationship with your true fans. 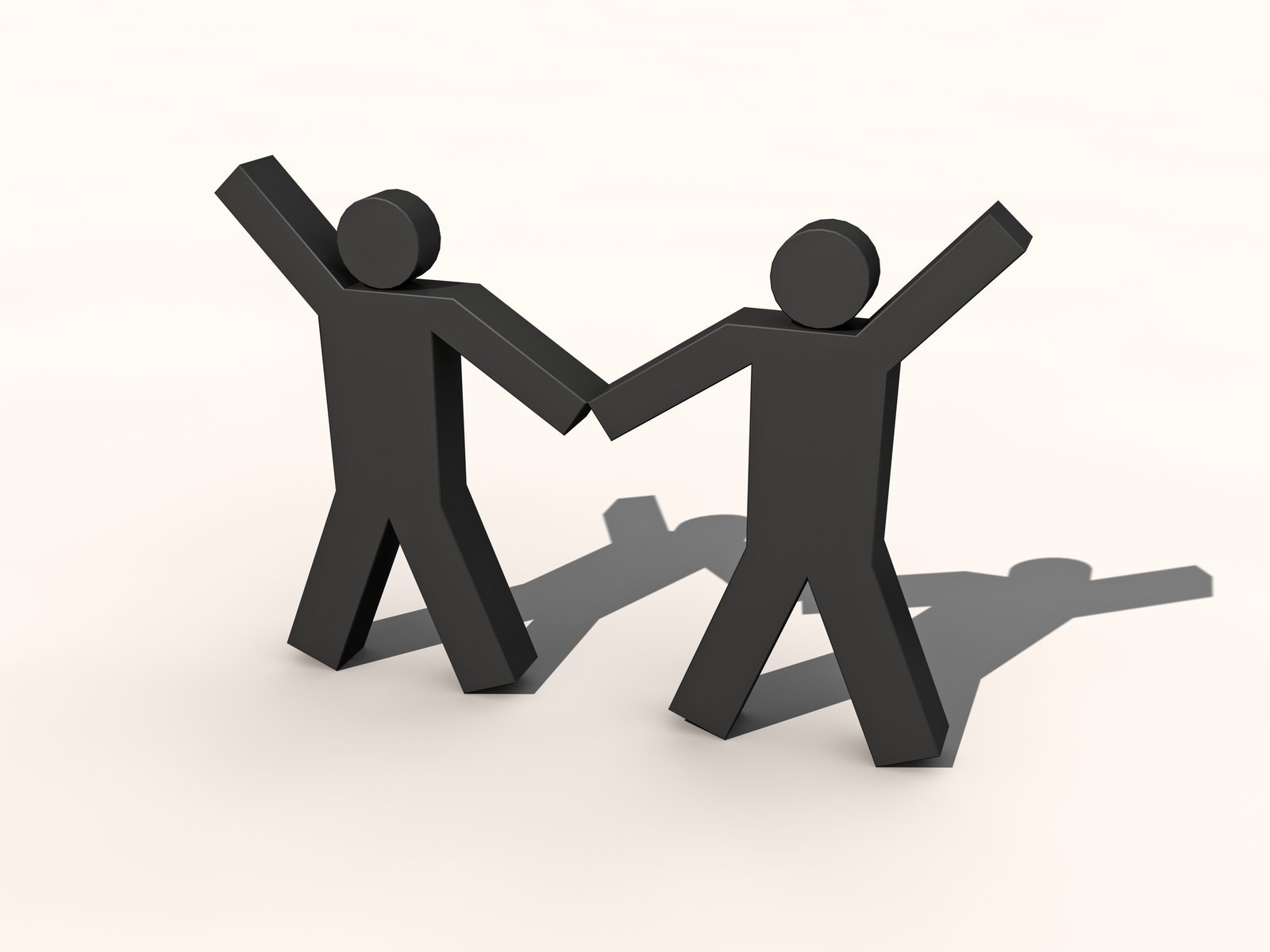 What you shouldn't Do DON’T rely on your equipment and technology as a substitute for good technique. Fantastic equipment...

There's no better time than now to level up your modeling skills. The differentiating factor of onlyfans subscriptions is the...

Ebonynsweet laid out an List of Guidelines that's tested and proven to help Amateur Models reach their full potential. To...