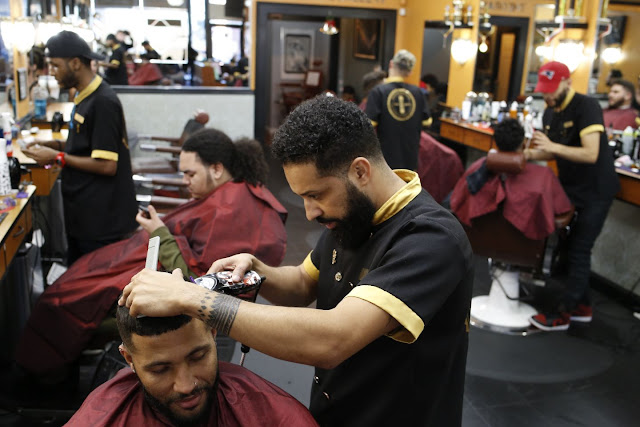 For Centuries, body-hair has been a trade-mark among European men. An survey that was conducted in the UK by male grooming brand Manscape, found that only 20% of white men would groom their unsightly body-hair to please a partner.

However, grooming practices among men in the African American community (shaving, beard trimming, and manscaping) carried heavy cultural meaning and significance passed down by our Ancestors.

According to historians: In the 6th century, Egyptians would shave their entire bodies every other day as part of a ritual cleansing. Hair removal was extremely important to the ancient society. Kings would have their barbers shave them with sanctified, jewel-encrusted razors. When a king died, he was often buried with a barber and his razor, so he could continue to get daily shaves in the afterlife.


Amongst other African tribes, both past and present —male grooming practices vary throughout the continent. But for the most part it symbolizes manhood, strength, pride, or their status in their community. For example, Maasai young men are shaved by their mothers, in a ceremony that takes place annually for a month long circumcision ritual. Circumcision, being another practice that separates us from Europeans.
So what changed? It’s understood that many African traditions was largely lost among the decedents of slavery. However, cleanliness and the practice of hair-grooming, including circumcision are some of the few traditions that survived the onslaught after 400 years of slavery. The barbershop continues to be one of the most important destination for an Black man, and considered a safe place.

Your personal barber will probably not help you trim your bush—that’s an activity, usually preform within the privacy of your own home. For heterosexual men, this tradition remains very strong, but it has become lost among gay Generation Z’ers.
Young black gay men are unknowingly stepping away from their heritage and opting for the more natural-hairy look preferred by Europeans.
One of the major factors for this change is the Adult Gay Industry. Within the last 10-15 years the lack of production companies that are owned by African Americans has declined. Distributors such as cocodorm, blackboyzaddiction, Latinoboyz or bilatinmen are all operated by white men. Which means, we are constantly being subjected to their “European” tastes that are not reflective of our community.

It’s important for black gay men to get re-connected to their heritage, and work toward removing all those years of programing.

There’s nothing more beautiful in the world than a strong, smooth, black physique. It’s Hygienic, and ascetically pleasing to the eye. 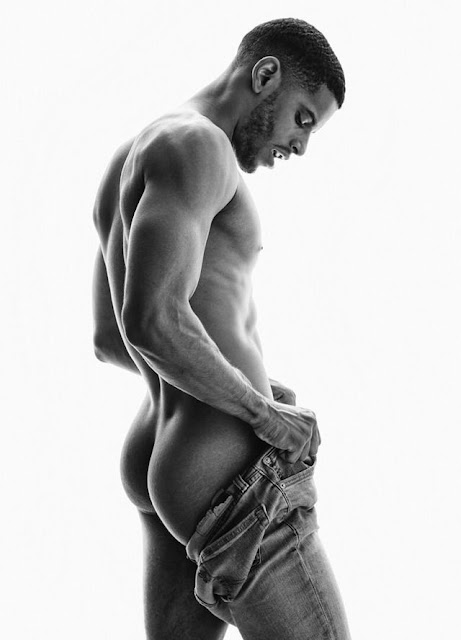 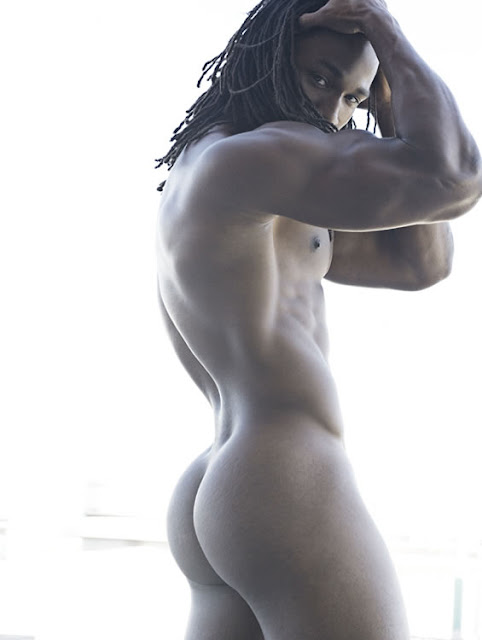 Our community needs to get back to their roots! Pull out those razors and remove that unsightly body-hair! Be proud that you are the descendants of African Kings.

YOU MAY ALSO LIKE:
The GQ Guide to Male Body Grooming Previous post Good Etiquette – How To Guide on LGBTQ Engagement Next post 12 Key Factors of Being A Great Onlyfans Model

For the last few years, the hip hop community have mourned the heavy loses of artists like Slim Dunkin, Julian...

A How-To-Guide on how to make your ass look like a million bucks! Learn Easy tips to tame body hair with...