EBONYNSWEET
Facebook
Twitter
Email
Aundre Dean was born and raised in Houston Texas. He excelled at football and academics from a young age and earned a full ride scholarship to play football at TCU. While at TCU Aundre fell in love with acting and took classes throughout his time there and earned a degree in Broadcast Journalism. After a very successful career playing running back at TCU former injuries cut his pro football dreams short but this also allowed him to get back into his second love, acting. Aundre starred in and was the comic relief on the hit E! show “Escape Club.” After finishing that show, Aundre moved out to LA in August of 2014 to fully pursue acting. Soon after moving to LA he booked and recently wrapped his first lead role starring along side Charles Dutton, Pooch Hall and Vivica Fox in the feature film “Carter High.” The film is a true story based on the 1988 Carter Football Robbery set to be released in 2015. Since moving to LA, Aundre has also booked and shot a pilot for a hidden camera show on CW, he has booked both commercial and fashion print work locally and Nationally. He continues working hard at his craft training with Lesly Kahn and is currently writing a few shows of his own. via imdb 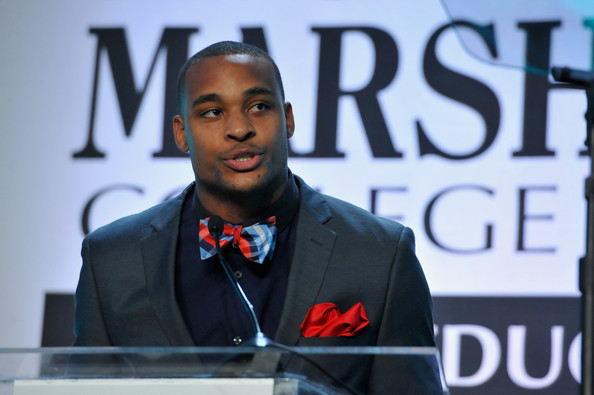 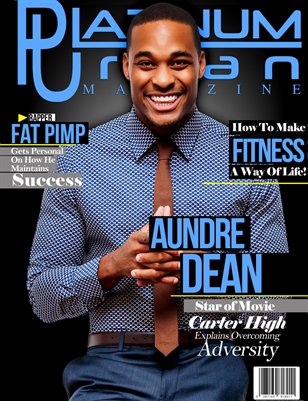 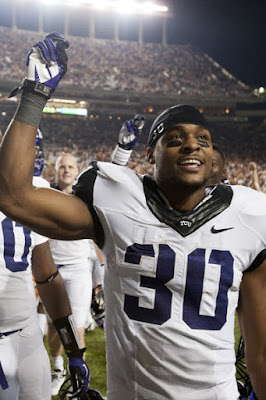 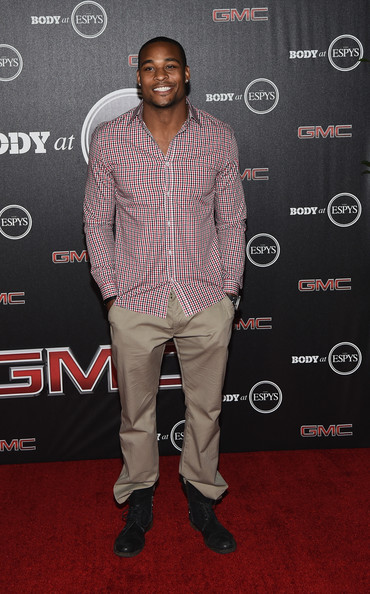 Previous post 12 Key Factors of Being A Great Onlyfans Model