Last Sunday, fans worldwide rejoiced with the Big reveal of Yahya Abdul Mateen II as Dr. Manhattan. And we finally got to see what he’s working with, and it’s enormous! Well, not 100% true. Yahya was wearing a prosthetic penis, but everything else, including those plump cakez, was real! Read what he had to say about the scene below.

I knew as soon as I heard I had to get into shape. My thought was this is HBO and it’s Dr. Manhattan so let’s step into it and have some fun. I got into the best shape that I could so I could look good. I’m playing a character who is above shame. He’s confident in who he is. It was fun for me to step into that space. I was joking in Aquaman I have a Black Manta suit, in Watchmen I have my birthday suit. . . . Walking around naked was so liberating. It felt really good! We had an intimacy coordinator — that’s something HBO does whenever there’s nudity involved. I always had a choice in how we would shoot the scene and what they would show. They made sure I was comfortable and that I always had the choice, even at the last minute on the day. They definitely took care of me. 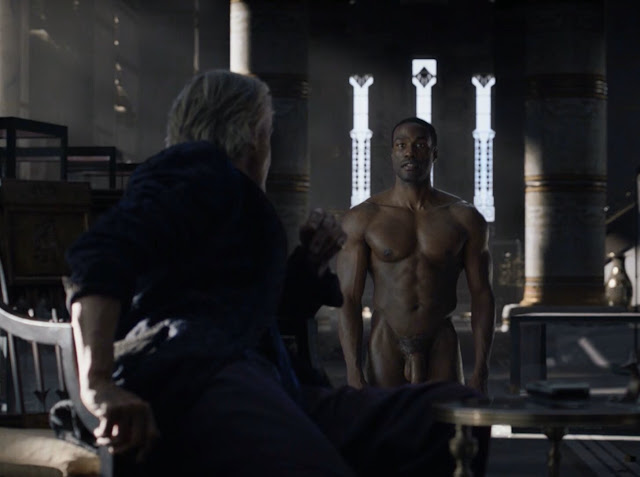 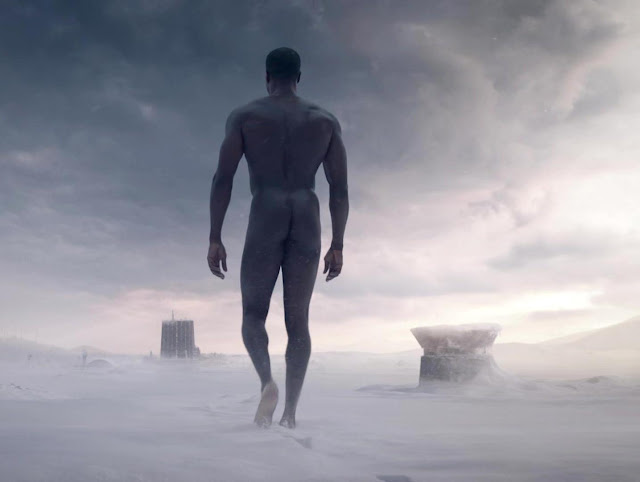 Next post Did Steph Curry get caught up in nude scandal?

Sex is Art. Music is Art. Of course, we love both. It makes us joyful and transports us into a...

It's been an explosive year amidst the coronavirus pandemic, as we have seen the influx of celebrities joining Onlyfans, a...

Sherrod Willis is back with a brand new season of ATL Hustle. And we can’t hold back our excitement.