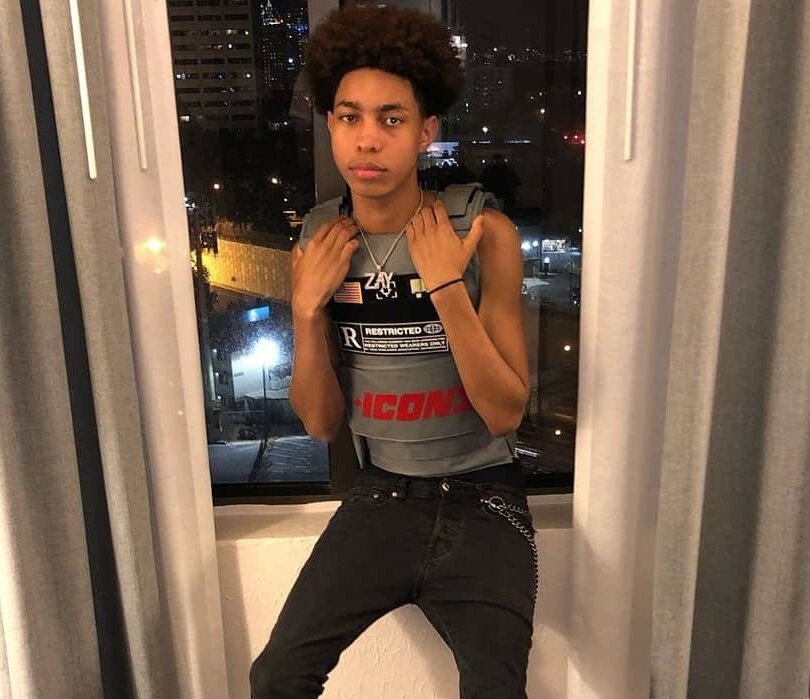 WHIOTV7 A man found shot at a Harrision Twp. According to the Montgomery Country Sheriff’s Office, the apartment complex early Tuesday morning has died from his injuries.

The victim was later identified as Zyi’Air Sherrer (18), known to his fans as Zaywoah. Deputies and medics were called, and they attempted life-saving measures but were unsuccessful. Zaywoah was pronounced dead at the scene.

The murder remains under investigation. However, a memorial page on Instagram @zaywoahmemorial has published comments from his family members, alleging his girlfriend Kamaree Billingsley could be a suspect.

This news comes as devastating for his fans around the globe. Zyi’Air accomplished a lot within a relatively short period, generating a massive social media presence of over 296,000 followers on Instagram. Fans will never forget him for his fun dance moves and comedy skits on YouTube. He loved boxing and was training to be a fighter.

This loss genuinely saddens me. Zyi had so much potential and could have taken over the world!

Since his death, tributes have been pouring in online. And please, be cautious of scams asking you to send money via Ca$h App for a memorial fund. Zaywoah has been a victim of several online scams in the past by bait-bloggers who illegally sold his adult content. Don’t send money unless you can verify the source; report it if the page wasn’t created or verified by his family.

Thank you, Zaywoah! For entertaining us and making us smile. WE LOVE YOU! R.I.P (Rest In Power). 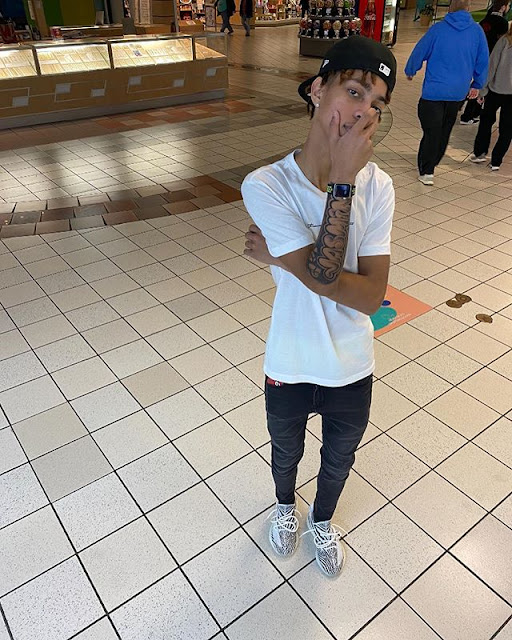