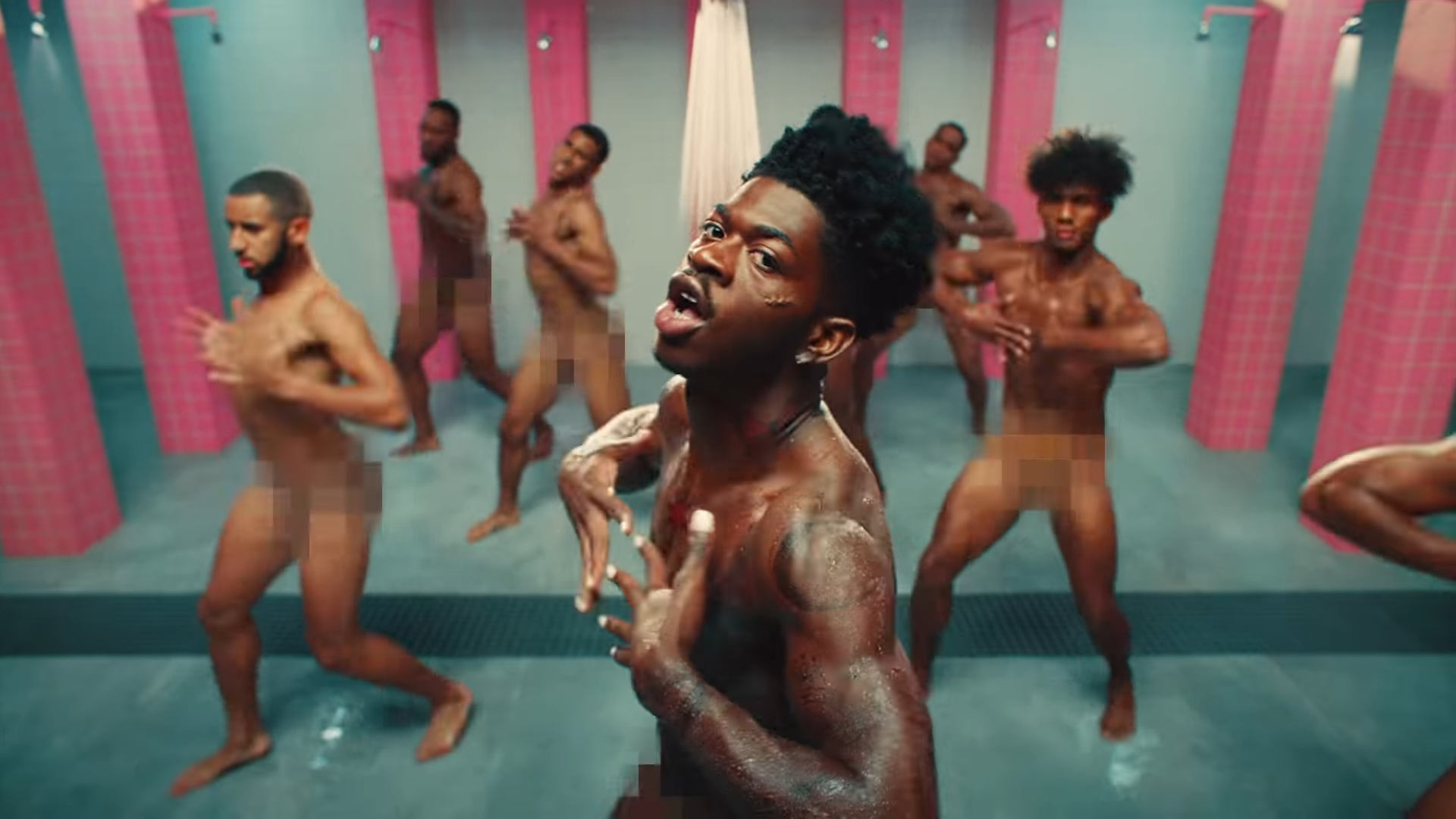 Lil Nas X dropped the Official Music Video for his new single “Industry Baby,” Directed by Christian Breslauer and produced by Andrew Lerios. The fictional story takes place in prison, beginning after the events of his last video Industry Baby Prelude. He was arrested and sentenced to 5 years in jail due to the “Satan shoes” controversy.

Lil Nas X uses the opportunity to raise money for a good cause called “The Bail Project.” It provides resources for people that can’t afford bail and fights against the structural racism in the U.S. criminal legal system. All donations go directly toward delivering post-release support through free transportation, housing referrals, etc. Garren released his new album “This What you want?” Stream Now.

Summer activities have officially begun with the return of the Essence Festival 2022 in New Orleans.  The line-up is packed...