I love you little bro ima miss you so much. I should of been there for you. Please look over me man cause I’m losing it over you right now …

Fox 45, Authorities said officers responded to a shooting at the park around 6:15 p.m. on August 29 where they found a man suffering from a gunshot wound. He was taken to the hospital in critical, but stable condition.

Police said investigators learned that a verbal argument began between people playing basketball. During the altercation, shots were fired and one man was struck.
Read more here

The family has setup an official gofundme page to help Haiishen during this unfortunate tragedy. The funds will go toward covering his medial and funeral expenses. via gofundme 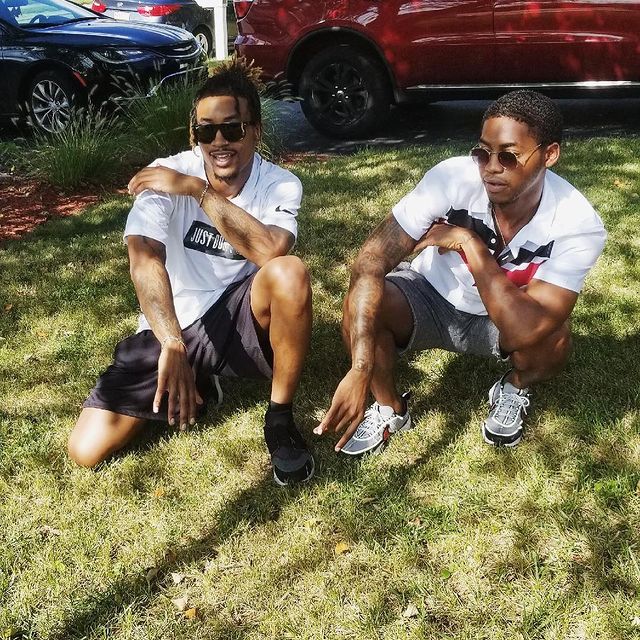 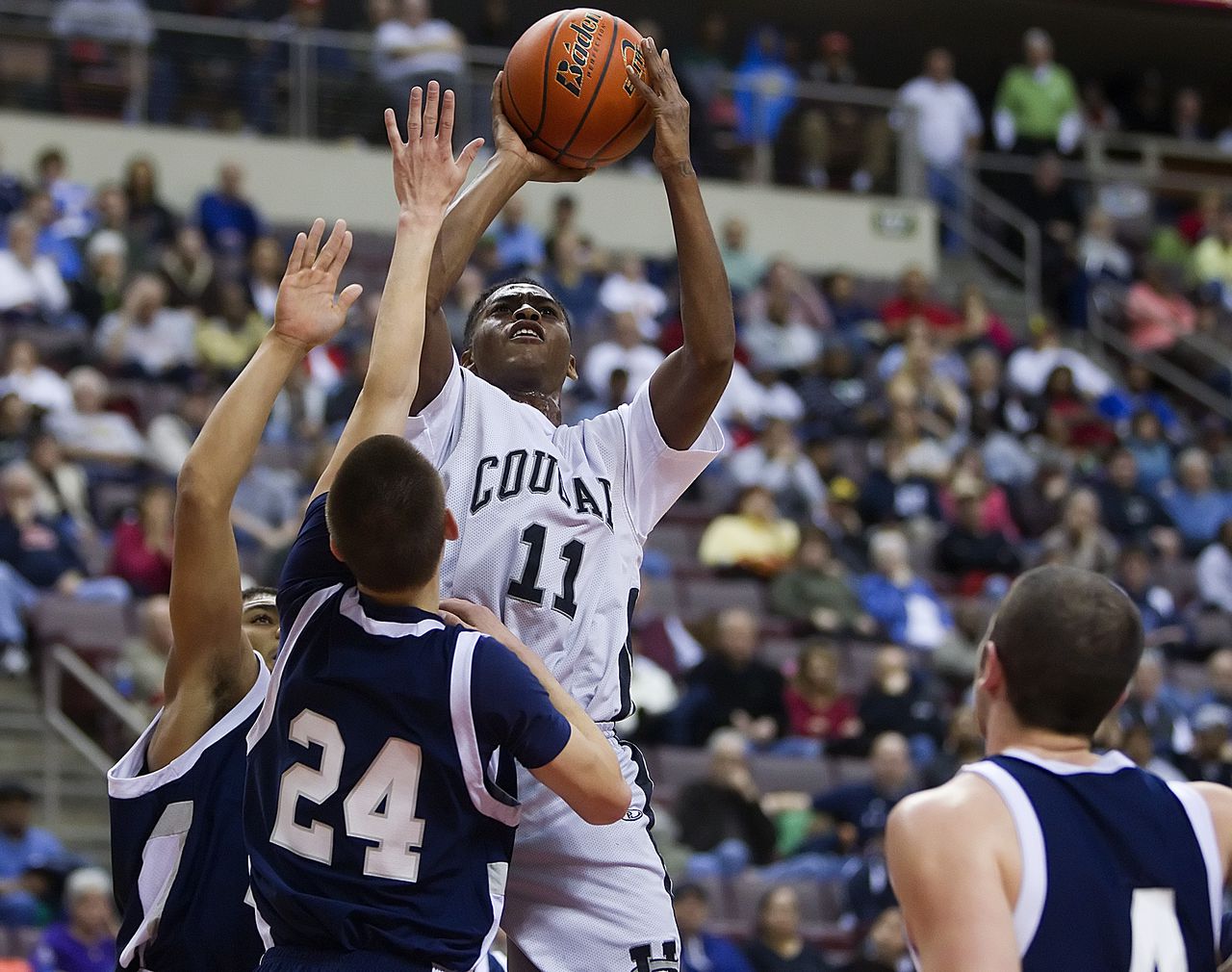 McIntyre had the best season of his basketball career at Harrisburg. The 6’2 guard finished his senior year with a then program-best 24.2 points per game average, 6.5 rebounds and 5 assists per game.

His spot on the Class 4A All-State team was just the second time a Harrisburg player reached the first team. His 630 points in 2012 ranks No. 1 in the program and he matched Dan Buie’s 37 points as the top single-season mark. McIntyre posted 1,186 points in his career before matriculating to High Point University in North Carolina.

In 2014, his team The High Point University men’s basketball team went 3-0 for the first time in the Division I era after cruising past Hawaii 62-54 to win the Rainbow Classic title. He graduated in 2016 with a Bachelor’s Degree in Business Management. 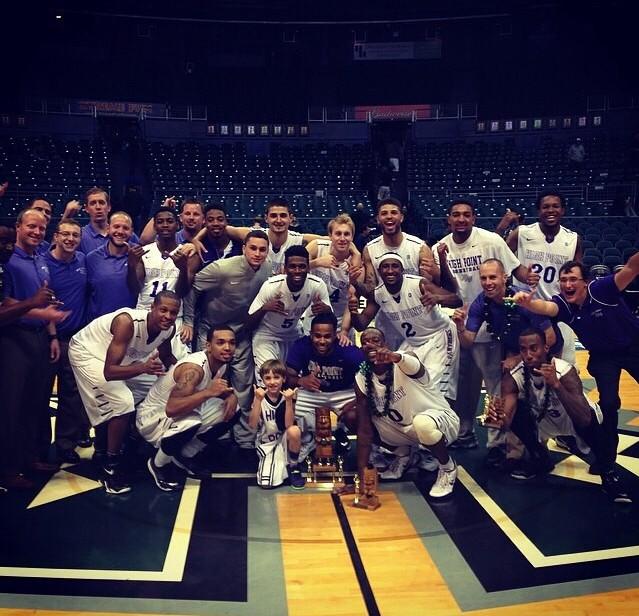 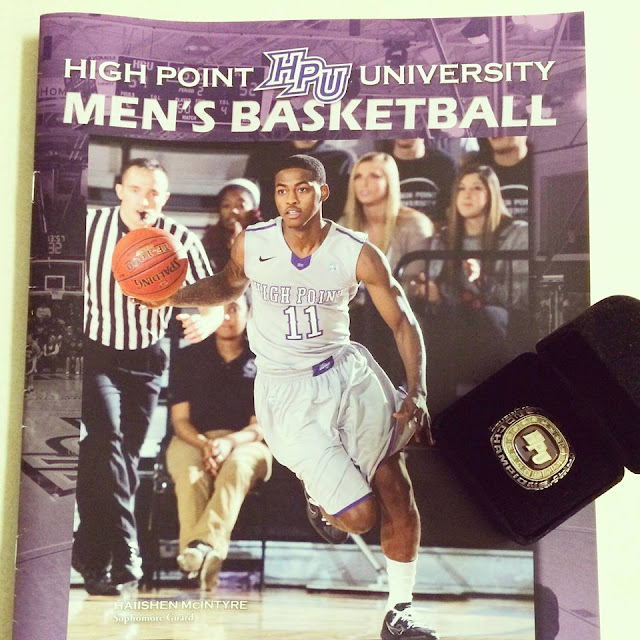 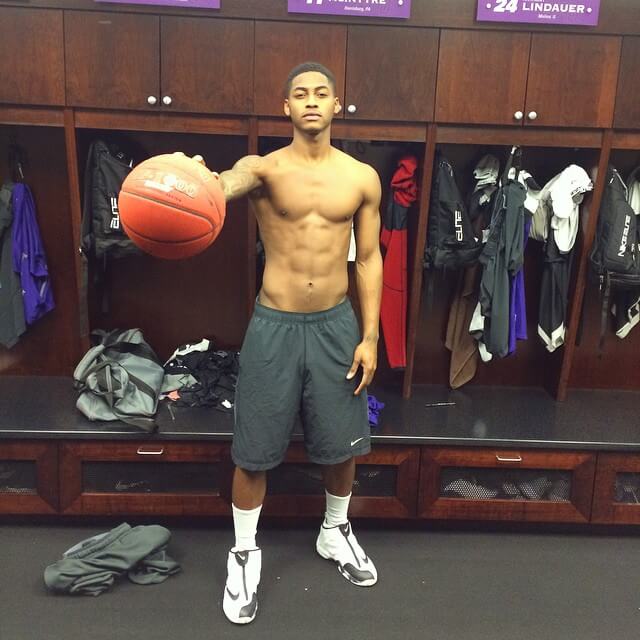 Huntersville Police are looking for suspects—and anyone who may have been near the basketball court in the park between 6 p.m. and 6:30 p.m on August 29th. If you have any information, call Lieutenant Sean Freeston at (704-464-5400) or North Mecklenburg Crime Stoppers at (704-896-7867). Chicago rapper Londre Sylvester known as KTS Dre was fatally shot 64 times over the weekend after reportedly being ambushed by multiple gunmen following his release from the Cook County Jail.